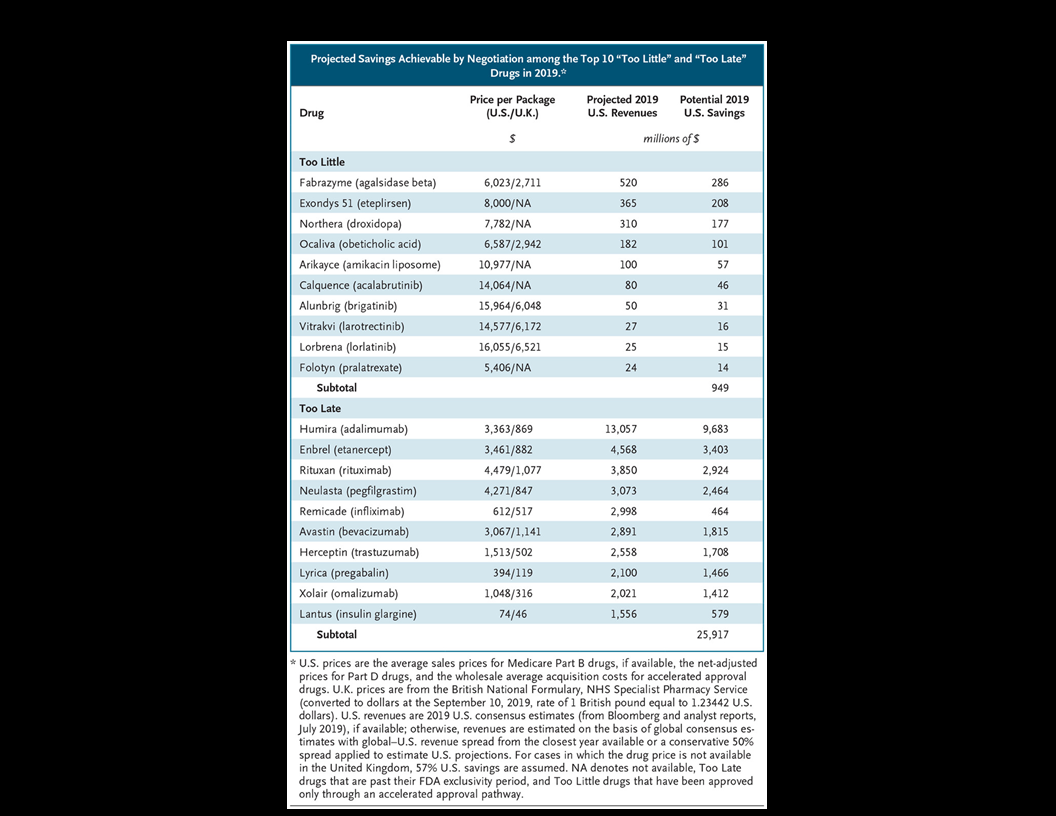 Which Drug Prices Should Medicare Negotiate? A “Too Little” or “Too Late” Approach

“This brief analyzes Medicaid enrollment and spending trends for FY 2019 and FY 2020 based on interviews and data provided by state Medicaid directors as part of the 19th annual survey of Medicaid directors in all 50 states and the District of Columbia. 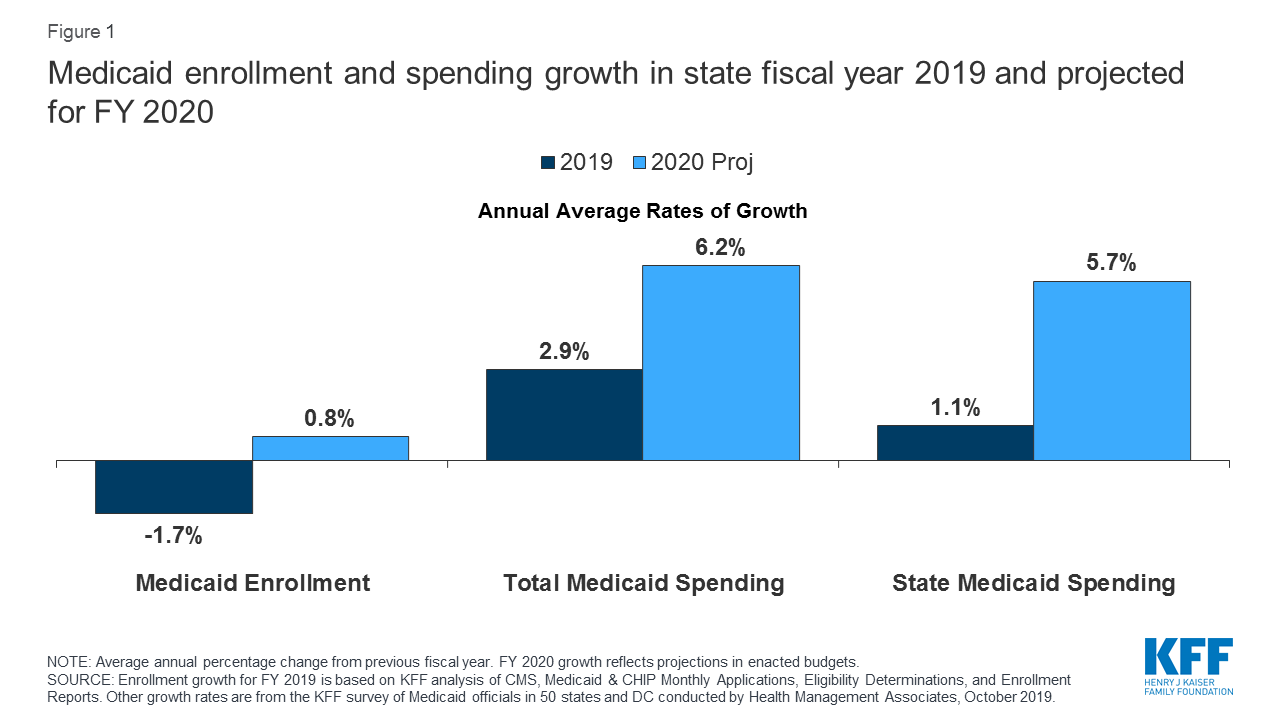 [..] Medicaid (together with CHIP) provided coverage to about one in five Americans, or about 72 million people, as of July 2019. Total Medicaid spending was $593 billion in FY 2018 with 62.5% paid by the federal government and 37.5% financed by states. Medicaid accounts for one in six dollars spent in the health care system and more than half of spending on long-term services and supports.

“Our analysis is based on unit prices that do not reflect manufacturer rebates and discounts to plans, which are considered proprietary and therefore not publicly available; the Senate Finance Committee inflation rebate proposal is also based on list prices (Wholesale Acquisition Cost), while the House proposal is based on Average Manufacturer Price, which may include some discounts to wholesalers but not rebates paid to plans and PBMs.

[..] Focusing on the top 25 drugs by total Medicare Part D spending in 2017, all of which were brand-name drugs, 20 had list price increases between 2016 and 2017 above the inflation rate. For these 20 drugs, price increases ranged from 3 times to more than 9 times the rate of inflation.

Among the top 10 of this subset of drugs, list price increases exceeded the inflation rate by several percentage points, including four drugs with double-digit increases: 15.7% for Lyrica, a pain medication used by 0.9 million Part D enrollees in 2017; 15.3% for Revlimid, a cancer medication used by 37,000 enrollees; 13.2% for Humira Pen, for rheumatoid arthritis, taken by 52,000 enrollees; and 11.0% for Novolog Flexpen, an insulin therapy used by nearly 550,000 enrollees. Four of these 10 drugs are taken by roughly one million or more Part D enrollees (Eliquis, Xarelto, Advair Diskus, and Symbicort).” 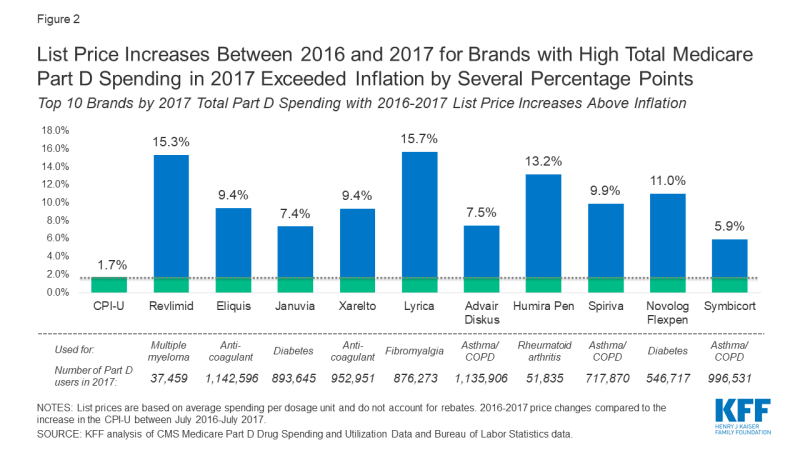 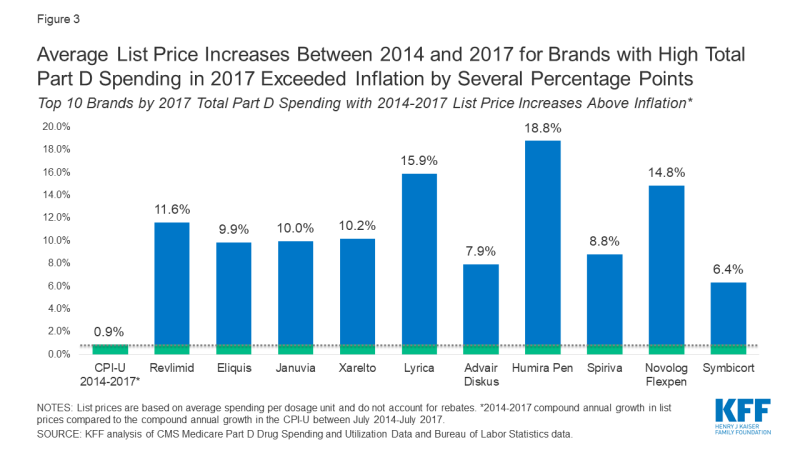